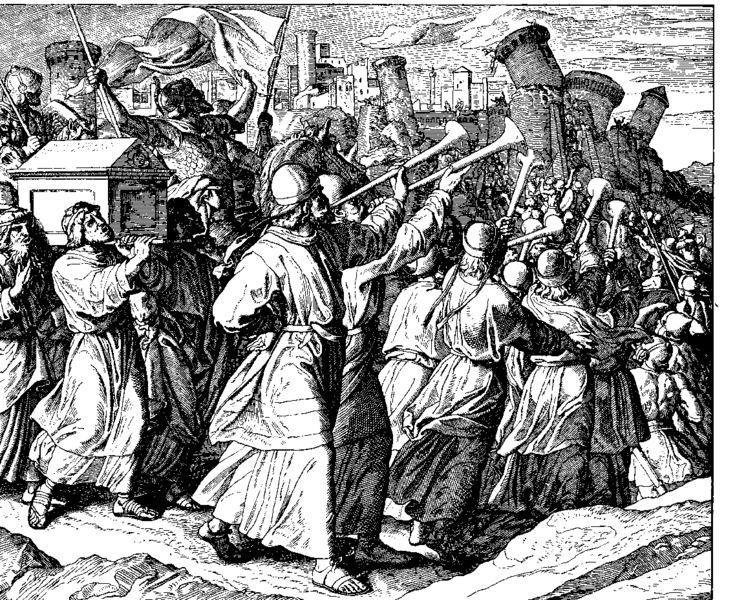 Last August, the 9:20 Special held a “Pro-Am” contest, in which “amateur” dancers paired with local teachers (the “pros”) and competed in a Strictly format. Nathan and I both participated; I ended up dancing in the first heat, while Nathan danced in the second. I was watching the second heat standing next to Trevor Gattis, of Swing Cats Rhythm Revue, and as the first song of the heat wound to an end, that wonderful hush came over the crowd as we all awaited the second song (the “interim hush” is actually one of my favorite things about competing). Then – a lively melody, forcefully expressed by a soprano saxophone, rang out over the dance floor. The audience began to cheer, and you could see the dancers add a little extra pep to their step as everyone recognized the tune. I’m quite certain that all of us who had danced in the first heat simultaneously thought, “Man, I wish I could have danced to this!” Then Trevor tapped me on the shoulder.

Here’s a video of the competition, if you’re curious. Name that tune at 3:06!

So, I really should thank Trevor, because if it weren’t for him, I would probably not have made a point of finding out the name of this song that I had danced to dozens of times before. Ladies and gentlemen, the song in question is “Joshua Fought the Battle of Jericho.”

Sometimes referred to as “Joshua Fit the Battle of Jericho,” this African-American spiritual was composed by slaves in the early 1800s. The jaunty melody and rhythm were meant to energize and inspire, while the lyrics, which referred to the biblical story of Joshua leading the Israelites into Canaan and laying siege to the city of Jericho, alluded to an eventual escape from slavery. “Joshua Fit the Battle of Jericho” has been memorably recorded by a number of artists, including Paul Robeson, Mahalia Jackson, Elvis Presley, and Kid Ory.

My favorite rendition of this spiritual is by Sidney Bechet. It is this version that was played at the 9:20 that night, and it is one of the greatest songs to lindy to. Upbeat, but not too fast, just enough to put that extra pulse in your feet. A killer melody that will stick with you for days. Great hits that you can really play with. A song structure that keeps bouncing along, just predictable enough, but never tiresome or repetitive. Last but not least, that soprano saxophone, bearing Bechet’s signature – emotional, assertive, almost brash. You can find this recording on Bechet’s album, Runnin’ Wild.

I’m guessing that you will hear this song at least once within the next month of dancing. Maybe you won’t remember what it’s called. It’s okay. Hit those hits!

Joshua Fought the Battle of Jericho